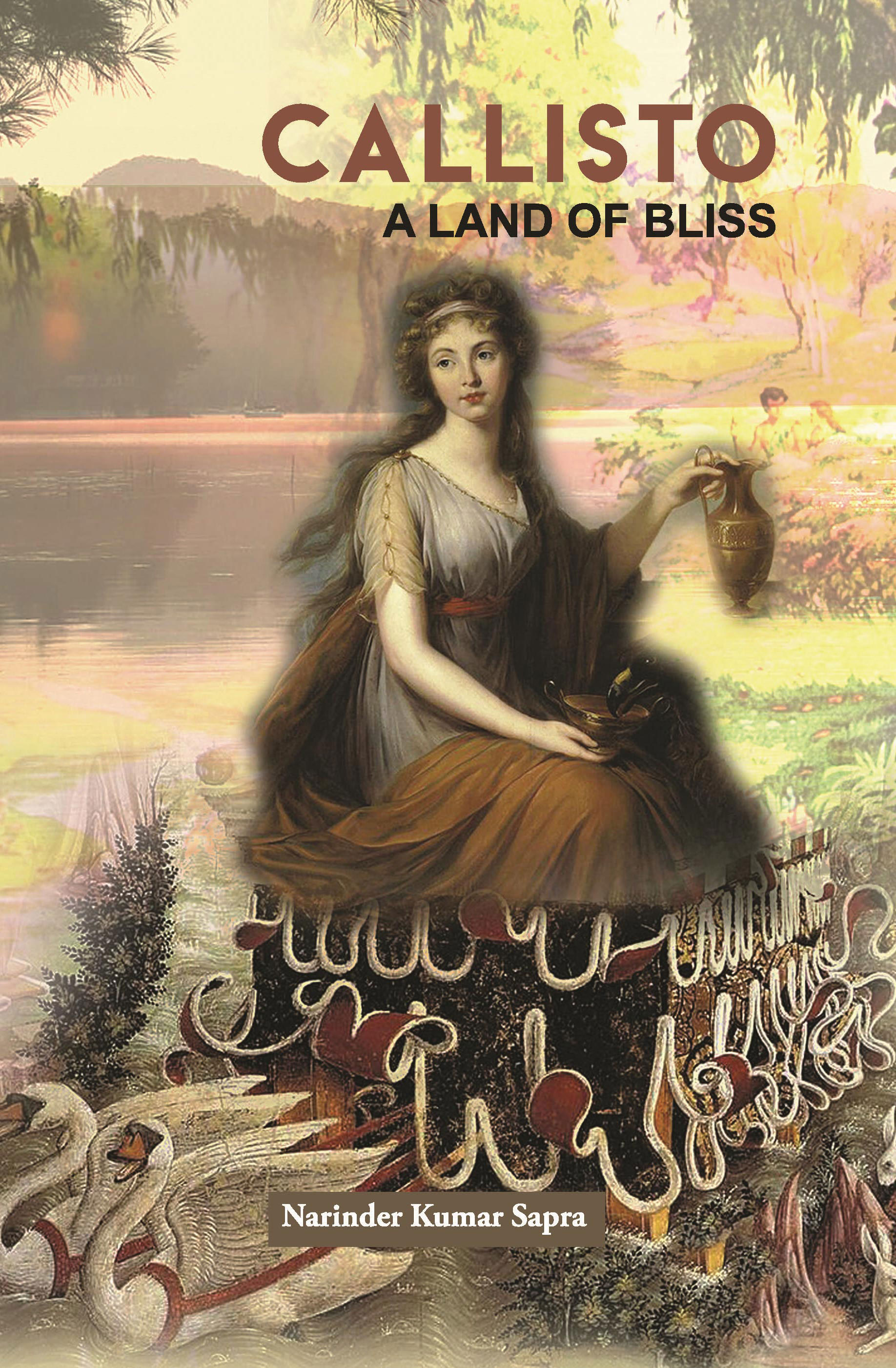 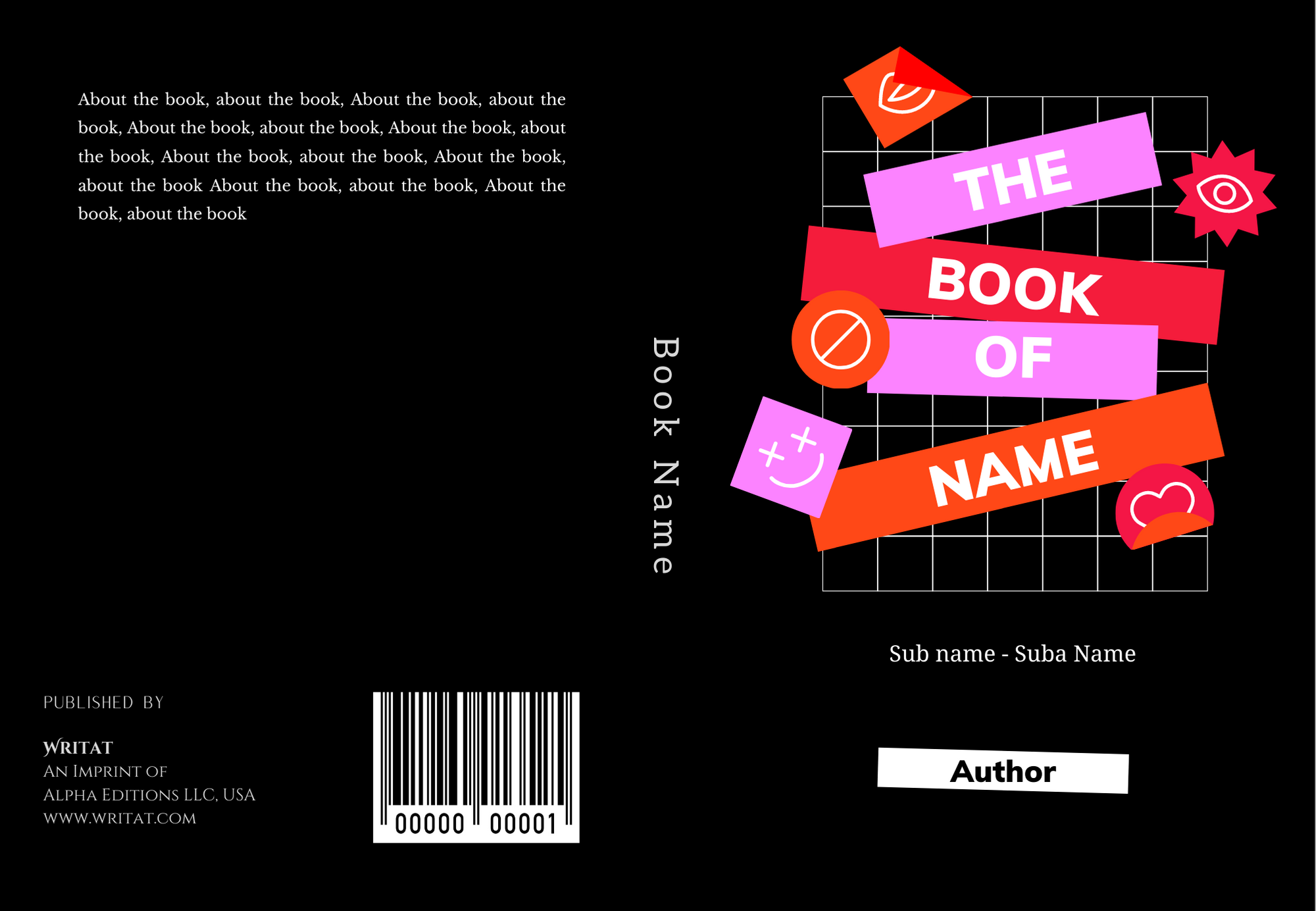 A friendship between Robin and Ali blossomed because of their passion for aero-modeling. After nine years of training at Military School, National Defence & Air Force Academies, they were assigned to the same squadron. Their happiness knew no bounds when both of them along with their childhood girlfriends, Neelima and Salma who were aeronautic engineers were selected to man the mission to Europa, planned by the Indian Space Research Organization. In the final phase, the spacecraft hosting both the friends was launched from the surface of the moon while their girlfriends manned the Monitoring Station. Initially, their spacecraft performed perfectly until it got engulfed in unchartered clouds of space dust. Contact of the spacecraft with the monitoring units was lost and also the controls to manoeuvre it. On spotting a bright star, they fired emergent rockets to align their spaceship towards it. Due to the malfunctioning of the ejection seat, Robin was separated from Ali. On landing, Robin was made a prisoner. He soon learned that the new land where he had landed was called Callisto. It was ruled by a benevolent powerful Queen who had developed a society ideal in many ways. Community catered for free kitchens, education, medical, shelter, basic clothing, and other items essential for daily use. Even animals in the wild were taken care of. A celestial beauty, coincidentally also named Neelima was appointed as his mentor. People of Callisto rarely spoke but conversed by exchanging their thoughts. His mentor explained how the Queen was able to subdue warring tribes to create a homogenous society. With a firm hand, she brought down the crimes to nil. She reformed the judiciary and promptly imparted punishments. She curbed the tendency of various groups to create separate identities and introduced a compulsory uniform education system, so that brotherhood got developed from the formative years. Higher education and research works were given special attention and made free. By encouraging entrepreneurship, many jobs were created. In the medical field, scientists were able to eliminate diseases and prolong the life span to 600 years. Queen secured her land by creating protective shields all around her planet so that no outside object could enter its ionosphere and also no signal carrying communications occurring within Callisto escaped. They discovered methods to bring in the rain only at selected places to the extent required. By instituting modern farming techniques, output was increased tenfold. They could mitigate earthquakes, cyclones, hurricanes, and other natural disasters. If need be, they developed the capability to create these on rogue planets if they dare to harm Callisto. On pestering by women liberation groups, Queen banned polygamy and the trading of women. Further, the scientists were able to biologically equate men and women. Robin was so enchanted with the ways of life at Callisto, that he no longer wanted to return to the earth. He had deeply fallen in love with his mentor. But the Queen issued a decree to transport Robin back to his home on earth. She was kind to let him travel in the space disc so that he could be reunited with his earthy Neelima, instead of his being reborn in a womb of a woman or reviving a dead body. The love between Robin and Neelima on earth got renewed.

Brig (retd) N K Sapra held various important appointments in the Indian Army, the last three being; ‘Chief Electronics Engineer, Head Administration- Indian Military Academy, BGS (T) Army Training Command’. After shedding his army uniform, he held top positions in National Council Applied Economics Research, Crescendo Clothing, Pure Cotton Ltd, Consultancy Development Centre, VDFG Real Estate Developers, and Country Head of Investment Banking firm. Currently, he is the ‘Editorial Correspondent’ with the Defence magazine, ‘India Strategic’. He has been a full-time Director of five companies. He was Superintendent Engineer (Mechanical) in Border Roads. His vast diversified education at RIMC, NDA, IMA, and other prestigious institutions coupled with vast experience helped him in acquiring insights into varied aspects of life. He is a fellow and certified electronics engineer of IETE, Lead Auditor, and was a member of the Institute of Engineers, AIMA & DMA. While in the Army, he wrote many professional books/ Instructions and carried out numerous project studies on Equipment Management, and formulated 'war wastage scales, maintenance of military equipment. Management Institutions are using his book, “Trap the Time and Set Yourself Free” published by Excel Books. His novel, “THE ULTIMATE TRUTH- A Never Ending Story” published by Times of India Group is a best seller portraying the theme of social harmony through the love affairs of two young couples. His forthcoming book, “Down the Line: Better Generations” is plethora of wisdom that any grand-parent or a parent would like to pass it on to his grand-children or children. His book on ‘Effective Time Management’ “Time is Life: Life is Time” is also likely to be published shortly.